Back to all posts

Hot after the release of the new Tribal EP and video in July, indie folk singer/songwriter Courteous Thief announces the release of a new ep on CEG REcords This November 2017.

The new ep Titled "Rooftops" at this point featuring three tracks was recorded and produced at Orange Sound Studios in Penmaenmawr, North Wales by Russ Hayes.

Release date and ep artwork will be on their was very soon as well as some live dates around the UK. 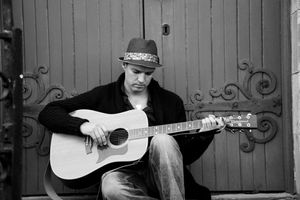