Back to all posts

Zandari Festa is an independent urban festival situated in Hongdae, one of the most prominent nightlife and university districts of Seoul, Korea’s capital. Much like Liverpool Sound City or Tramlines Fringe, Zandari Festa sits across many live venues within a 15 minute walk of each other. Every year, bands, artists and industry delegates from all over the world attend Zandari to not only take part in the Korean scene, but to experience representation of scenes from other countries.

There are attendees from Korea, Russia, the U.S.A, Canada, Japan, Mongolia, France, The Netherlands, Brazil and pretty much everywhere else you can imagine. There is fantastic music being made everywhere, so we chose our favourite artists from the festival (both U.K and internationally based) and put them into a Spotify Playlist that you can check out here! 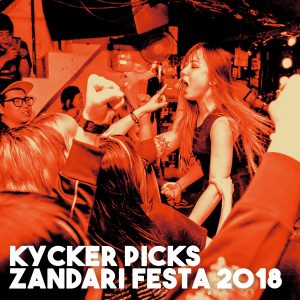 So Zandari Festa 2018 opened at the Convent (previously Freebird) on Thursday the 4th. We caught stand out performances from Wake Up Iris, a folk duo from Indonesia and LudiSTELO, a synth rock group from Korea, who we reviewed here! After the show, a few of the delegates and artists ended up at Strange Fruit, an underground bar on a side street of Hongdae. In this tiny room, music industry executives and artists from all over the globe jammed and sang until the early hours of the morning. This is a prime example of how (corny as it may sound) music really does bring people together, regardless of where you come from.

The next day we caught Danny Boy & The Carriages, fronted by the most Liverpool sounding Korean you will ever meet, and 57 (Oh Chill), who are one of Korea’s best rock bands at the moment that we reviewed here! The evening brought the French Night at MUV Hall, spearheaded by our Korean promoter friends in Doindie. We saw three absolutely jaw dropping sets at this event. Holy Two are a dark synth pop duo who absolutely brought the house down, The Blind Suns were a pop rock band with a hint of indie, and the awesome Clea Vincent is a sweet synth pop soloist who we reviewed here! 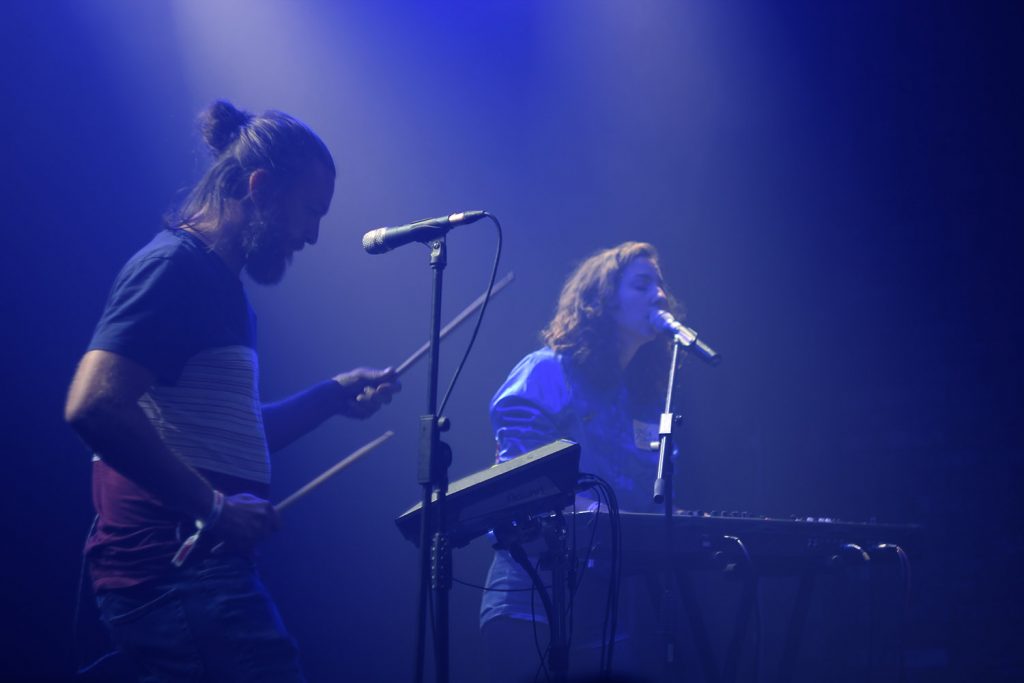 The Saturday brought us the British Night ran by the awesome folks at Sound City. Having turned up early for this event, I managed to catch the last act on before the British event started. This act was IDIOTAPE, a Korean version of The Prodigy, and twice as intense. Two DJ’s with a live drummer made for 30 minutes of heavy synth trance that I’ll admit, I was not ready for. Then came the British Night, which opened with neo-soul artist Love Ssega (review here), then on came Glen Matlock, out of nowhere. You know, the main songwriter from the Sex Pistols? Yeah, I was a bit taken aback too. We then got a stand out set from Red Rum Club, who blasted out 25 minutes of energy, three part harmonies and trumpet covered alt rock. We had to review them too, so you can check that out here!

Then we got a blaster of a set from False Advertising who have been favourites of ours for a while. Playing a 20 minute set of gritty garage rock in an underground venue made them all the more intense! Then at long last, Hot Soles took to the stage and proceeded to not only blast the MUV Hall full of energy, but guitarist Kieran (with his wireless lead) left the building, climbed the stairs to the street and rounded up the two hundred-ish people loitering outside and brought them back down into the main hall, filling the room again. Genius. Finally, Eyre Llew ended the night with some intimate yet intense ambient rock. 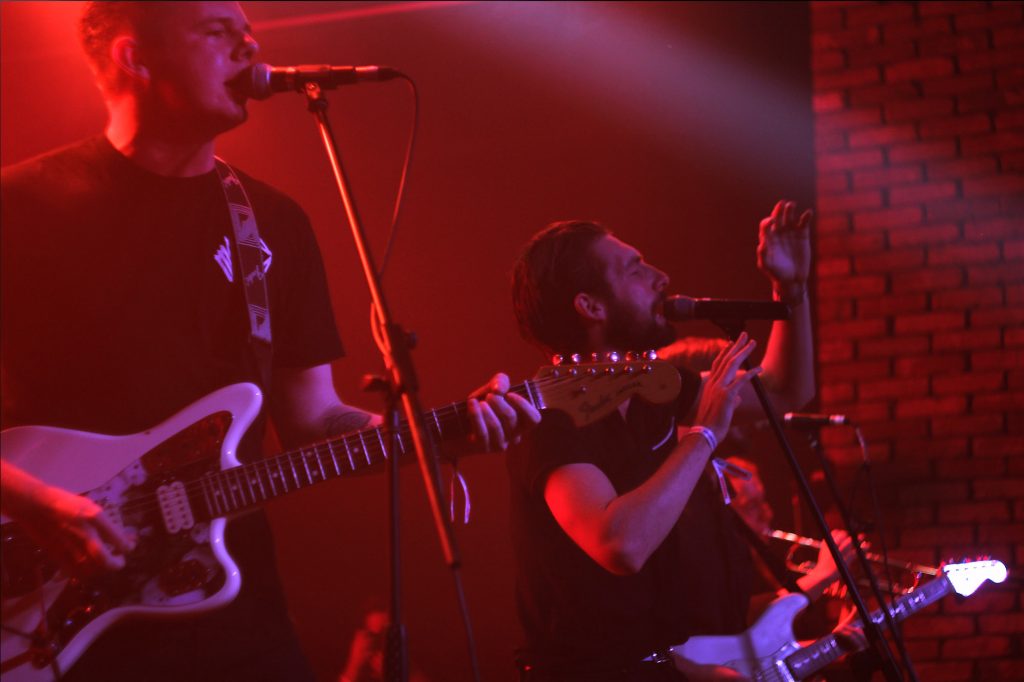 The last day of Zandari Festa gave us a great show from Laybricks, one of Korea’s best emerging indie pop acts. Before you ask, yes, we reviewed them here! Later on we caught The Colours from Mongolia, who gave us a set filled with psychedelia infused rock. Who’d have thought that psychedelia reached all the way to Mongolia? Hot Soles then played their second showcase at Club FF, another underground venue. At this show, an eager Korean guy joined Kieran on the mic for some call and response, and Hot Soles once again went down a storm.

Zandari Festa will soon become the SXSW of Asia, I’m sure. The Korean market has come to the limelight in recent years, and it wont be long before Korean artists are waltzing through the streets of Manchester and putting some of ours to shame. For emerging UK artists wanting a piece of the Korean cake before its all gone, Zandari Festa is a must.

Click below to find out more about Kycker, or stay updated with blogs, news and reviews!

More About Us!
Stay Updated!